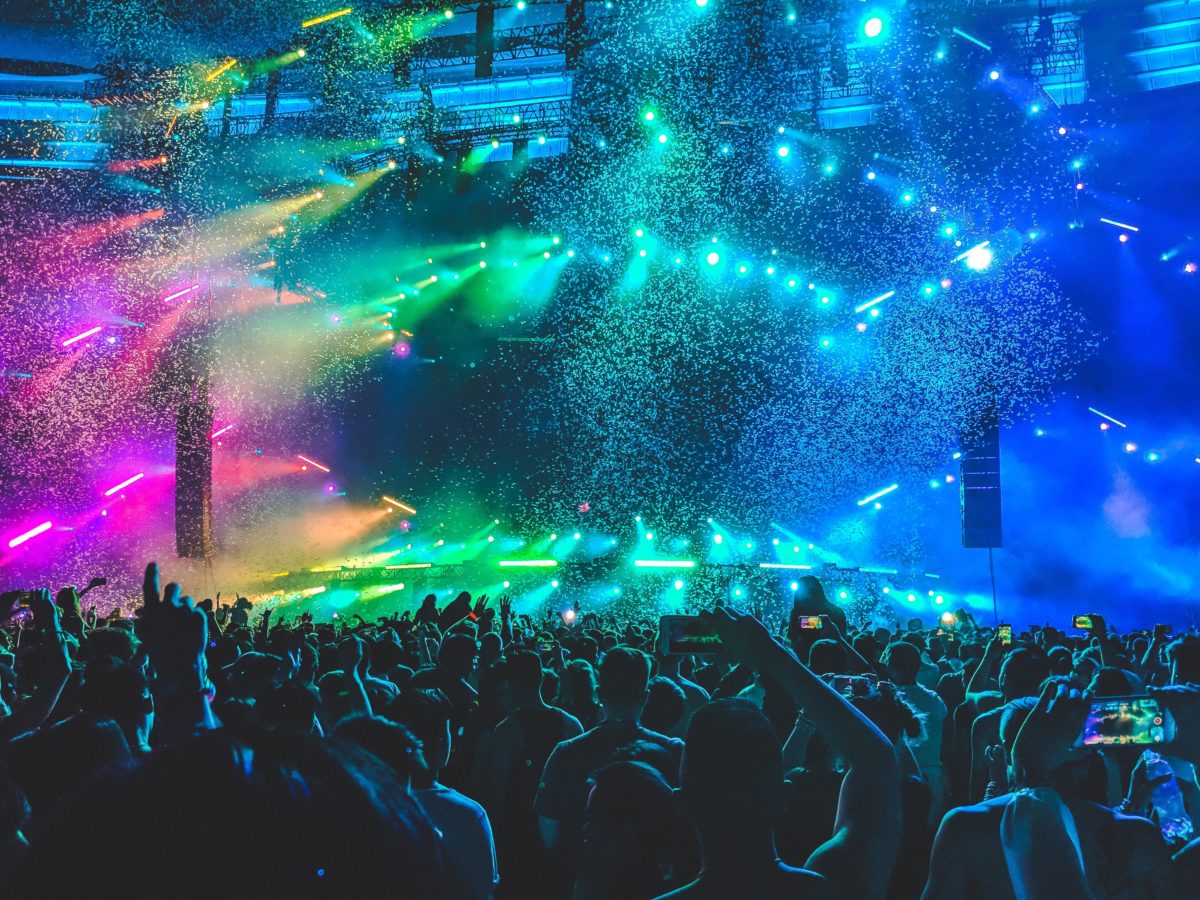 This post was written in 2014 in my notepad and briefly saw light then. I’m publishing it here to remind myself how people (i.e. me) can grow. I no longer marvel at “oddities” of the world. Everyone has the right to express themselves as long as they’re not causing or calling to cause harm to anyone else. They don’t need to be questioned on their “agenda”. We also don’t have to understand and control everything happening around us.
Let’s collectively just chill and enjoy the diversity.

So, Eurovision. As someone who considers himself to have a good music taste, I could never expect the Eurovision Song Contest to be anything but utter shite. Also, early in my childhood, I learned that I can’t stand watching the show. Anyway, now that a drag queen has won there’s a lot of “unrest,” especially in Poland which is quite conservative, to say the least.

Ever since the final of Eurovision 2014, I tried to make my mind up. What do I think about such a fiery (phoenix, get it?) persona triumphing in a show, with an undeniably big reach (European media just won’t shut it). At first, I was kind of disgusted. Has humanity lost its wits? After all, why would acting as the weirdo win you a prize (never mind, it’s just how TV works…)? I was never a fan of throwing yourself (and sometimes your cause) in other’s faces. And oh gawd, that horrible name! But then…

Much confusion ensued. He? She? Them? I wanted the media noise to subside but it won’t stop, not yet anyway. Apparently, there’s a lot of Eurovision Song Contest fans in LGBT community, so now it seems to be a huge win for gender(lessness)-awareness. On the other hand, it’s a major loss for the “traditionalists.” And the whole thing turned into a shitstorm of a debacle. In Poland, everyone feels cheated, and they try to show how people’s choice was rather Polish boobs, but some transcendent “gay” lobby made jurors overturn the peoples’ “common sense.”

Now, recently I learned to appreciate and try to understand hyperbolizing stuff, especially with regard to gender equality (feminists and such). I never felt like yelling about injustice was the right way to go (and in fact maybe it isn’t), but I know that for some it might be the only thing that works. And if they are trying to fight for a change, there must be a problem buried somewhere. So in that same fashion, I accept Thomas Neuwirth’s will to manifest (whatever he does manifest) being her. And as bizarre as the actual thing might be, it will make some people (such as myself) stop for a moment and think.

I guess, no one will ever convince me to like how mass media works, drag queen or not. Conchita Wurst winning Eurovision 2014 might not do any good, except sparking some conversations. What would help in acceptance of out-of-spectrum (as Hank Moody gently put it) behavior/appearance is understanding that to some degree we’re all pretty much the same. And guess what, I just stumbled upon this story here you should read. And if you are human – as transgender, and gay, and straight people are – you should be touched. I was. And as much as I would like to un-see the full minute of Eurovision that I managed to endure (and make the whole thing disappear altogether), I have to admit: I’ve taught myself another lesson in tolerance as its indirect result.

This site uses functional cookies and external scripts to improve your experience.

NOTE: These settings will only apply to the browser and device you are currently using.